If you’re an avid gamer and a fan of Nintendo, there are some great news for you. The famous gaming console company plans to expand its line-up having recently announced another product – 2DS XL. The console continues the DS line-up.

In fact, this model exactly new – Nintendo just redesigned 3DS XL. After a bit of work, the new model got a different look and lost the 3D mode. Other than that, the features remained mostly the same. There’s a lot to feast your eyes on – the console is foldable (open/close), it has a 4.9-inch display (a 400×240 resolution), another bottom 4.18-inch display and a C-stick along with ZL/ZR buttons for more precise control. 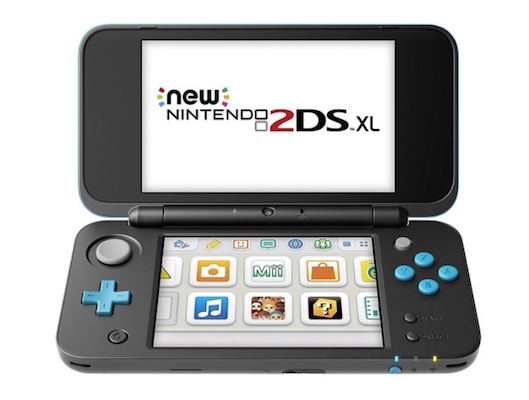 As for other characteristics, the console was equipped with a more powerful processor, stereophonic speakers, a couple of cameras and the NFC reader for amiibo support. Besides, the console comes with an expanded memory. There is an included 4GB microSD card, so that users could have more storage for their favorite games. In fact, the choice of games got bigger as well. Nintendo 2DS XL will be available starting from July 28 for the approximate price of $150.

Apple Is Making a Smart Speaker