The console is based on a new highly integrated 16nm system-on-a-chip which should make it not only much more powerful than previous versions of Xbox, but also the fastest-running gaming system on the market. The company claims that the graphics performance of the new console reaches 6 TFlops which is even more than Sony PlayStation 4 Pro with its 4.2 TFlops. Such a high-speed GPU should allow the Xbox One X to deliver 60 frames per second in 4K resolution. 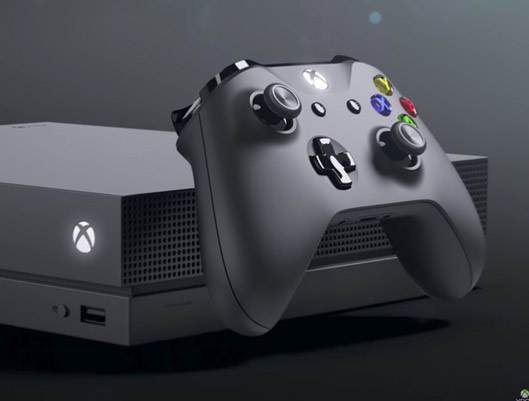