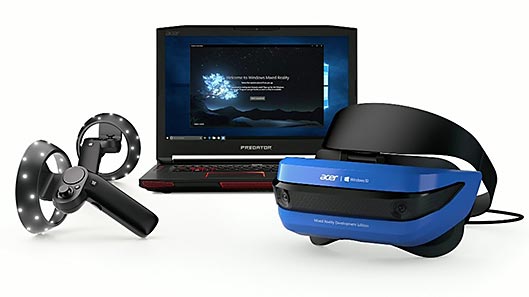 Mixed reality (or augmented reality) is a relatively unexplored tech field but it has a bright future. Therefore, many top brands are trying their best to come up with something innovative in this area. One of the most recognized names in AR is Microsoft. The company is already known for its Hololens headset but it’s only the beginning. Right now, the attention of the world (at least the tech world) is drawn to Seattle where the conference Microsoft Build 2017 conference is in progress. 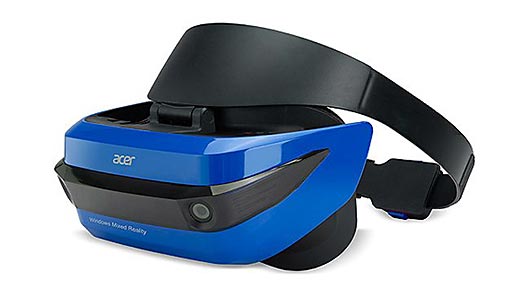 At the conference, the company is sharing its plans for the future and presents novelties. For instance, two new AR headsets were introduced. Both of them are a part of Microsoft’s Mixed Reality Initiative. The first will be released by HP while the second went to Acer. 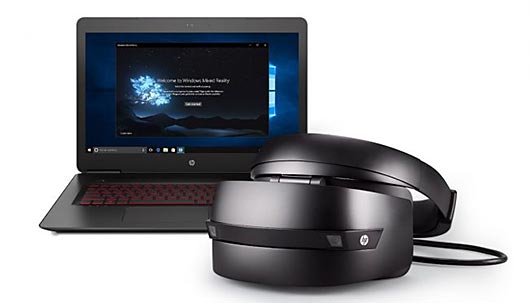 The HP headset is equipped with two 2.89-inch LCD-displays with a 1440×1440 resolution each. The viewing angle is estimated at 95 degrees and the frame frequency – 90fps. The headset is connected to a computer or a laptop with a cable which combines HDMI and USB 3.0. The Acer headset replicates its HP counterpart in almost all aspects except for a cable which is one-piece, without any extensions. 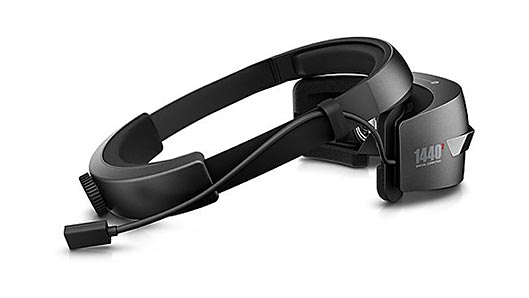 Both headsets are unique because of their internal tracking system. Instead of external cameras or lasers, the headsets use two built-in cameras for tracking the position of the user. The HP headset will cost $329, while the once by Acer will be a bit cheaper – $299.

Apple Will Fit Its Smartwatches with Sleep Tracking