There’s an age-old dispute between laptop users: macOS or Windows. Windows is still the most widespread operating system for laptops. Plus, Microsoft is making great devices, for example, Surface Book. However, a lot of people have turned to Apple MacBooks and now they are fans of macOS. And they may have made a right choice. In a few crucial points macOS is better than Windows. Let’s look at this issue closer and find out the reasons.

An essential question for any mobile device user. For Windows laptops, there’s really one option – installing an antivirus programme. But most of them always causes problems and doesn’t protect your data fully. MacBook is quite a different issue. MacOS works smoothly and doesn’t bother you a lot. Plus, you should try to catch a virus on macOS – there are much less of them than on Windows.

Although MacBooks are more expensive in the beginning, they don’t lose their value as much as Windows laptops. After a while, you can still sell an old MacBook for a good price to buy a new one.

MacBooks are very connected with other Apple devices that you have. You can answer calls and text messages as well as see your pictures and videos. No additional apps are needed. iPhone or iPad plus MacBook is a powerful combination.

A game-changing decision for gamers or fans of both operating systems. Every MacBook actually has an app, called Boot Camp, which allows you to install Windows as a second OS on your MacBook. There will be no problems with integration, Windows will work, as if it had been there forever.

That is our take on this eternal dispute. In the end, it all depends on the user anyway, so make a choice according to your personal preferences. 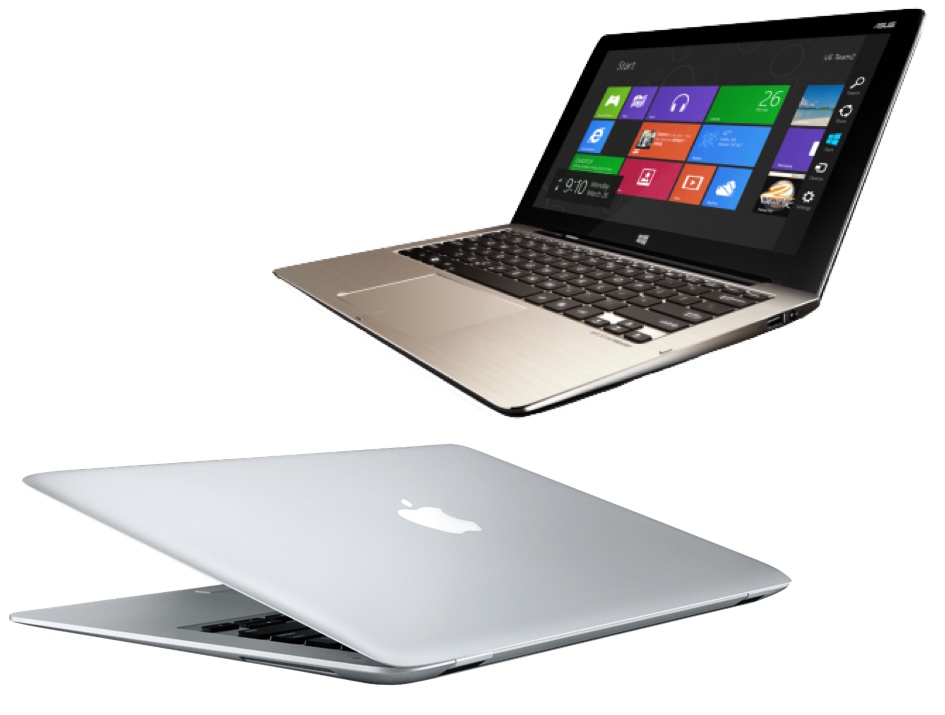