Laptops are often compared with one another by different characteristics, like power, productivity or battery time. But laptops are portable devices, which means that weight must be taken into account as well. It’s hardly pleasant to carry around a heavy laptop on your shoulders. And for this review we have not just a simple laptop – the lightest laptop available. It is Fujitsu LifeBook U937.
A few days ago, Fujitsu released a whole bunch of tablets and laptops and LifeBook U937 definitely stands out of this line-up. This 13.3-inch laptop boasts a fantastic size – 15.5mm thickness and only 799g of weight. This is a bit less than an old and Lenovo LaVie Z HZ550 but this laptop was replaced with a heavier version. 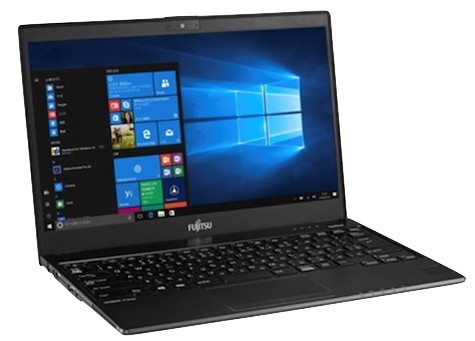 In terms of specs, a standard version of LifeBook U937 has, as mentioned before, a 13.3-inch display with 1920×1080 resolution, a new Intel Kaby Lake processor, 4GB RAM and 128GB SSD. Obviously, for more money you get better specs, like Intel Core i5-7300U chipset, maximum 12GB RAM and 256 or 512GB of internal memory. So, anyone can choose a device for his liking. And yes, all version run on Windows 10.
By the way, Fujitsu presented one more quite interesting laptop, called LifeBook P727. This device is basically a “transformer” – it has a 360° rotating 12.5-inch screen. It allows users to use this device as a big tablet. The specs are similar to LifeBook U937.
Both laptops are coming out in Japan first. The release date falls on February. After that, we expect that Fujitsu will send both models worldwide.

What Is Marketing, Simple Answer