If you saw the movie “Home Alone 2”, you probably remember Kevin walking around New York and photographing everything on his instant camera. In earlier days, this type of devices was made mainly by Polaroid – a legendary company with high reputation. Now, after ten years of “drought”, the famous brand is coming back with a new device – Polaroid announced its Polaroid Originals 9003 OneStep 2 Analog Instant Film Camera.

The Polaroid’s comeback was the job of the company Impossible Project which bought the brand Polaroid in early 2017. Now, Impossible finally accomplished its goal and “resurrected” the brand. In terms of functionality, this camera is true embodiment of retro devices. It only has a few modern technological elements, like a timer, a flash and compatibility with USB (for charging). 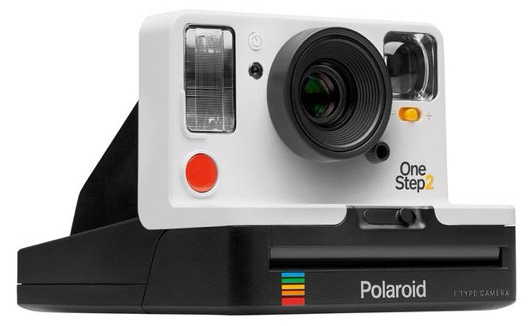 For its instant cameras, Polaroid released a special I-type film available in color or black and white. The Polaroid Originals 9003 OneStep 2 Instant Film Camera host 8 packs of this film for instant production of all photos. Polaroid OneStep 2 is currently available for order. 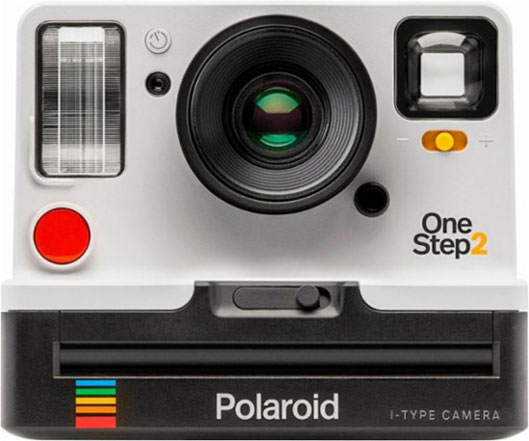 Warning – Bluetooth Devices Can Be Hacked