According to the statement from KGI Securities analyst Ming-Chi Kuo, the decrease of consumer interest to iPhones may soon lead to the drop of their retail prices. All models, including 4.7-inch and 5.5- inch, are expected to have a lower price already in 2017.

With this decision, Apple plans to kill two birds with one stone: return the most part of the market to itself and “draw the line” between AMOLED-display smartphones (test launch planned for September, 2017) and LCD devices. Consequently, the next AMOLED novelty from Apple will be its flagship, while other standard devices will become affordable for a wider audience.

Despite being quite accurate with his predictions, Ming-Chi Kuo refrained from guessing future iPhone prices. He mentioned that the price decrease will be sufficient to attract new consumers and increase operational profit without spending more on production.
Perhaps, selling refurbished iPhones (we’ve recently written about it), is the first Apple’s step on the way to lower prices 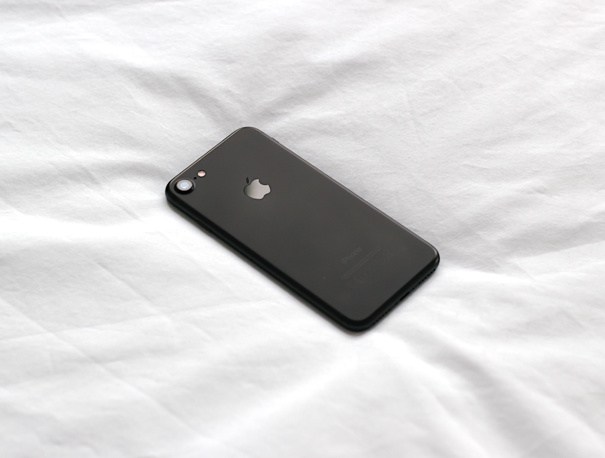