Recently, Ukrainian start-up Concepter presented on Kickstarter its new product. It’s called iblazr Case. The novelty is basically a case for an iPhone with a really nice design and easy installation. But it has a very interesting additional feature – a powerful flash. The new flash is easily operated, it works from a regular iPhone flash. Due to 40 LEDs and total brightness of 300 LUX, the flash allows users to take more colourful shots.

As we’ve said before, the flash on the case is activated by an iPhone flash. The case has a built-in light detector which “watches” over the iPhone flash and triggers the exterior flash. As a result, iPhone camera is able to take vivid pictures even in poorly lit places or at night.

One more useful feature of iblazr Case is an inbuilt 2400mAh battery. A fully charged battery is enough for using the flash in the Flashlight mode for 2.5 hours. If necessary, the battery may also be used to power up an iPhone.

The company is currently raising money on Kickstarter to begin mass production of this case. The accessory can be ordered now for $55. Deliveries will begin in spring of 2017. 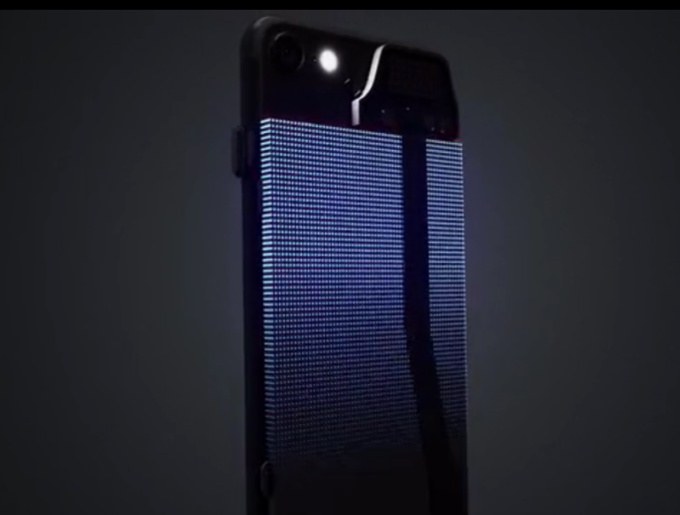