As many other tech brands, Intel is participating actively at the ongoing CES 2017. The company has already showcased a few innovative novelties. The most notable of them is Compute Card – a tiny, 5-mm thick computing platform. Small size doesn’t affect the functionality – the device has an Intel system-on-a-chip, RAM, ROM and a Wi-Fi module.
The size of Compute Card is its huge advantage – many companies will be able to build this computing platform into other devices, like smart fridges, TVs, video surveillance systems, and so on. Plus, if the user buys a device with a built-in Compute Card and he isn’t satisfied with its productivity, he will just need to take it out and replace it for a more powerful one.
According to Intel, this super-compact computing platform is highly functional – it’s fitted with Bluetooth and Wi-Fi modules and standardized interfaces for connecting to different devices. In addition, the novelty wastes very little energy and has a built-in cooling system. 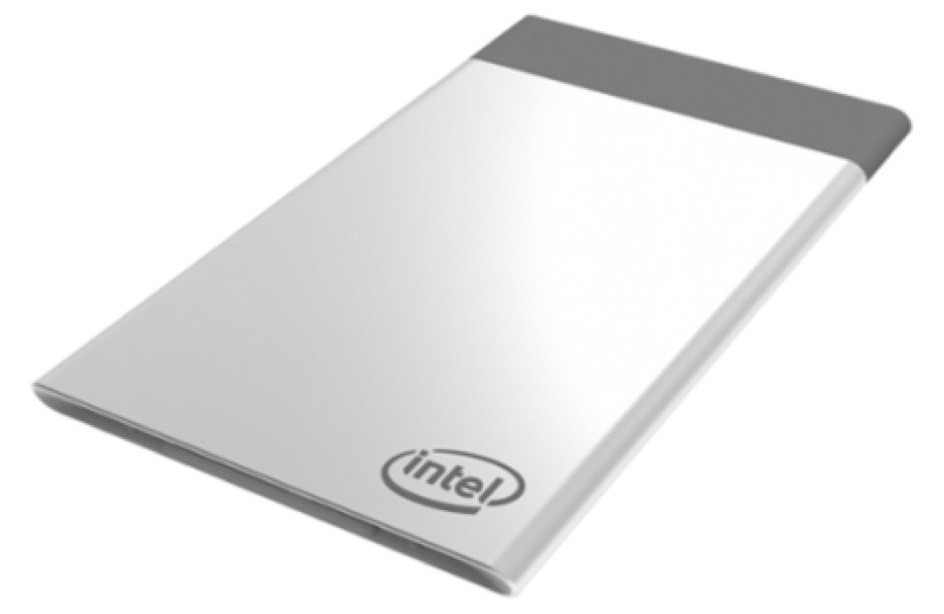 Intel is currently negotiating with other manufacturers, so that they could unify their products and adapt them to Compute Card. Many big companies are interested in this cooperation including Dell, HP and Lenovo. But Intel isn’t focused only on major brands – the company is seriously considering the cooperation with other manufacturers, for example, regional companies. Further information on the Compute Card line-up and its prices will be available later.