HTC Vive, a VR headset, created by HTC and Valve, is one of the best devices in its kind. In spring, as a part of Vive X program, HTC started heavily looking for the start-ups, engaged in the VR industry, and support them. The program, as we can see, turned out to be quite successful.

But just recentlty, HTC made the headlines of techno-news again. Within the same program, the company launched a new, additional device that will help the users get rid of all the cables, so that the whole virtual experience would become wireless. The device was shown during the shopping festival in China.

To make it work, users would have to just install the add-on on the headset and enjoy virtual reality without annoying wires. However, a big concern for the company is the battery – it’s too small and will drain in 1.5 hours. HTC, for their part, claims to be working on a more powerful battery. 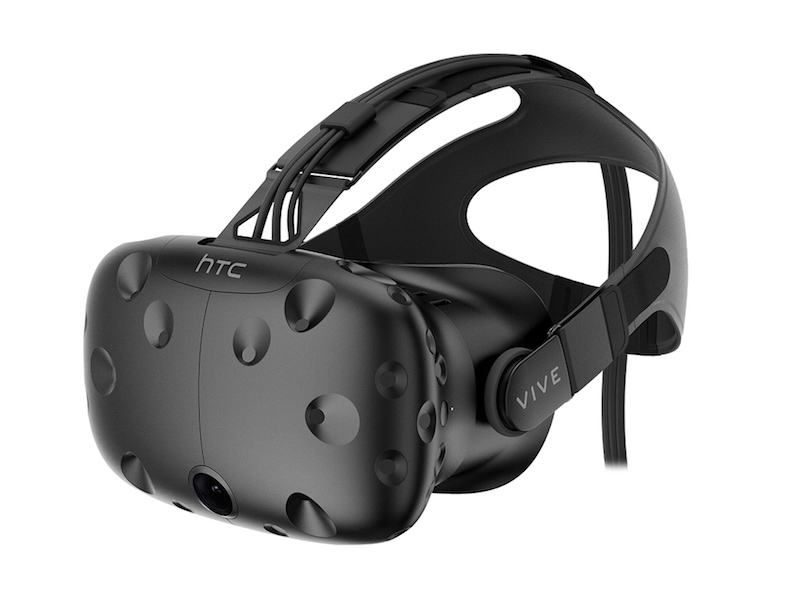 Due to this novelty, the Vive will become the first wireless VR headset, available for buying because similar headsets from other companies (Qualcomm, Intel and Facebook) aren’t likely to hit the markets in this year.