Samsung, probably the most famous Android brand, didn’t have a successful year. The Galaxy Note 7 disaster cost the company a lot of money and it’s only the beginning. One the other hand, this Samsung setback also had positive consequences for other companies, like Huawei, which became “the most profitable Android smartphone manufacturer in the world.

Huawei used the Note 7 scandal very well. In the third quarter of 2016, the Chinese company has taken control of 2.4% of smartphone market share. According to Strategy Analytics executive director Neil Mawston, Huawei is going to remain stable on the market in 2017 because its sales and shipments keep growing.

Of course, this Huawei revenue growth may be short and Samsung will probably take back the first place in 2017 but the Chinese company still aims high. The main goal of the company is to be the second smartphone best-seller in the world. Consumer business CEO Richard Yu Chengdong says that Huawei must secure the second position in that list in 2 years. 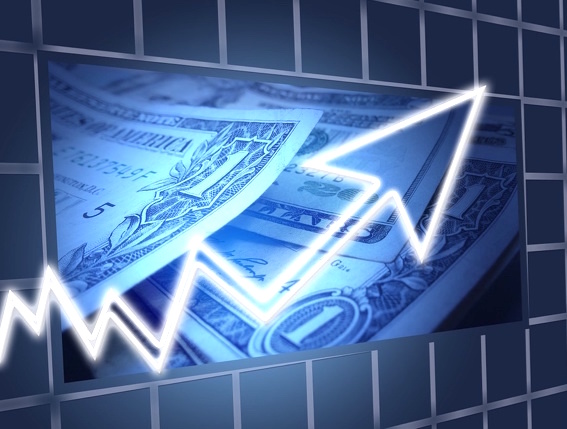