A 9-time Olympic champion Usain Bolt has become a very popular promotion and advertisement figure. So much so that he gave the name to the recently announced smartphone from HTC. It’s called HTC Bolt and Jamaican sprinter was obviously involved in the promotion of the device. Right now, the phone works only with the Sprint’s network which, of course, is faster than other networks.

HTC Bolt features Android 7.0 Nougat, the latest version. It’s fitted with a 5.5-inch display which has Quad HD resolution. The software may slightly disappoint an experienced user because the smartphone is run by the Snapdragon 810 processor. That’s a step back given that most Android smartphones today work on Snapdragon 820. Also, there are 3 GB of RAM and 32 GB of built-in memory (possible to expand).

Like a basic mobile device, HTC Bolt has two cameras: a powerful, 16 MP rear one (autofocus, OIS, Phase-detect, and so on) and an 8 MP frontal one for high-quality selfies. The phone is water and dust-resistant. It also keeps up with the no-headphone-jack trend, so users will have to use the USB-C port for listening music. HTC Bolt went on sale right after the release on the 11th of November. It will cost $600 and customers have two colour choices: gunmetal or silver. 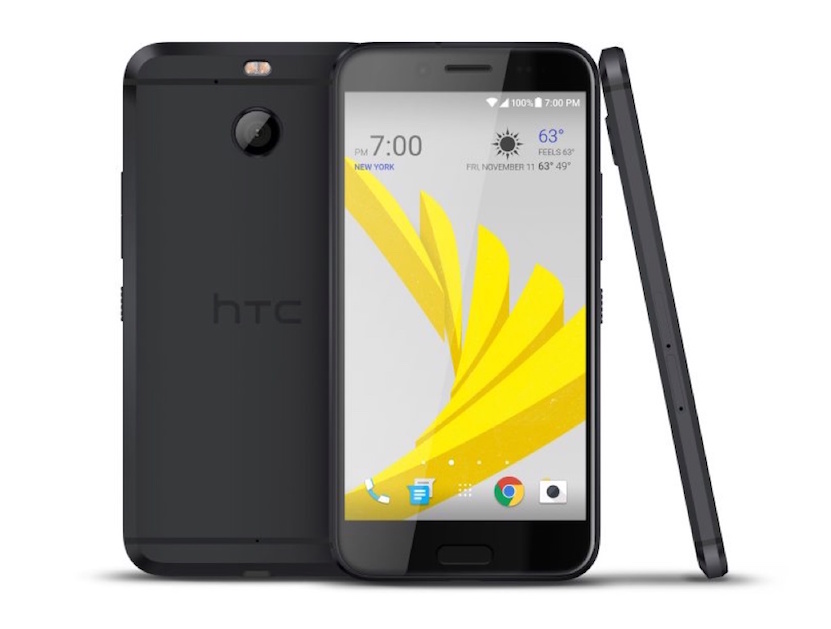