At the Vive Developers Conference in Beijing, the Taiwanese company HTC officially introduced its another VR device – the Vive Focus headset.

Unlike the company’s current Vive headset, the device doesn’t require a connection to the computer and works independently. In addition, as noted in the company, Vive Focus is the first commercial stand-alone device that can track the user’s movements with six degrees of freedom without any external sensors. 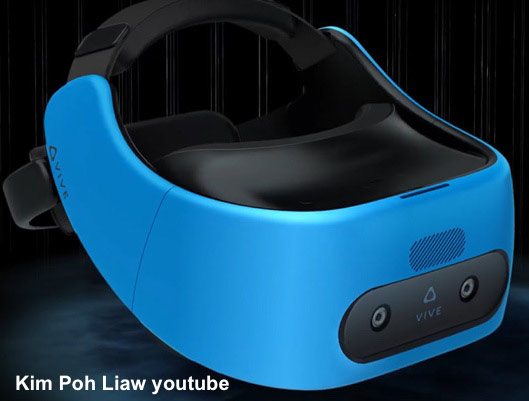 As for the main features, the new headset is equipped with Qualcomm Snapdragon 835 processor and AMOLED-display. Besides, HTC Vive Focus is running a new open platform Vive Wave Open Platform. The device also includes one external controller.

HTC didn’t disclose information about the price of Vive Focus and the exact release date. It is known however that the headset is aimed at the Chinese market, so it’s still not clear whether Vive Focus will be sold in Europe of the USA.