How to Avoid Fake Products ?

Today, it’s quite easy to find a fake device on the market, especially in online stores. Big companies are doing everything they can to prevent this from happening but it happens anyway. That’s why it’s important to know how to spot a fake. In fact, researchers from the University of Lancaster in the UK came up with a new technological way to do that. They suggested using quantum physics paired with modern smartphones. This method can’t be faked because each product receives its own unique indicator, like a human fingerprint. 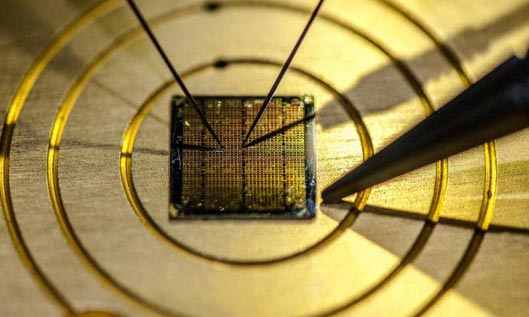 Earlier, this team of researchers created unique identifiers based on inhomogeneities found in 2D materials, such as graphene. These identifiers are impossible to copy. The use of quantum physics makes it possible to study this phenomenon creating an imprint.

Now, British scientists developed a smartphone app that allows users to compare this 2D print with the company’s database. If it doesn’t match, the device must be fake. The prints can be placed on any surface. Actually, it’s possible to put these prints on literally any kind of product, from alcoholic drinks to mobile devices.

Researchers promise to launch their technology on the market in the first half of 2018. Finally, fake devices will be obsolete.