In the past few months, the popularity of cryptocurrency skyrocketed, and so did its rate to the dollar. Now, everybody wants to start a earn Bitcoin, Ethereum or other kinds of “virtual” money. In order to do that, powerful computers and especially graphics cards are required. However, in the future, mining cryptocurrency will become easier thanks to special appliances. 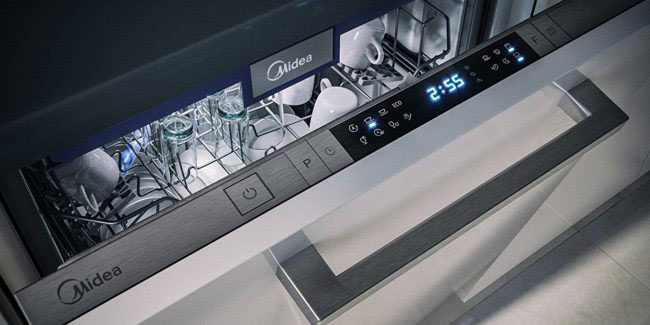 In fact, the Chinese company Midea that specialises in consumer electronics plans to make a series of household appliances with the mining function. Each appliance will be fitted with a chip that will be responsible for earning cryptocurrency. As a result, even regular appliances, such as air conditioners, fridges or TVs, will be able to mine Bitcoin in the background mode. The company even filed the corresponding patent which says that this function will increase the commercial value of these appliances and bring extra profit to the owner.

According to the patent, the process of mining will include three stages: connection the device to the Internet, the mining itself and the storage of the mined currency. The function will be integrated in such a way that wouldn’t interfere with the functionality of appliances.

Although the idea sounds tempting, it’s still not clear if this technology will ever appear on sale.