Honor, the subbrand of Huawei, has had a pretty active year. The company has made a couple of intriguing announcements, including smartphones Honor 6X and Honor Magic. The latter is actually a really impressive device – it boasts a dual-curve display and a dual camera. Unfortunately, Honor Magic is only available in China, so the company is expected to expand its consumer market. Probably, that’s what will happen in 2017.

According to Phonearena.com, Honor is preparing something truly epic for the biggest tech event of the year – CES 2017. The fair opens on January, 3rd and that’s when Honor is going to make the release. Apparently, it will be a premium smartphone with top-notch specifications. Unfortunately, the information on this release is scarce. The only piece of information states that the new smartphone will be fitted with a dual camera, like Honor 8 released this summer. This comes from a video teaser which appeared on the Internet not long ago.

In any case, we’ll just have to wait for the opening of CES 2017 and see the actual release. Right now, Honor doesn’t have a really “global” market – the company has only two phones in the USA: Honor 5X and already mentioned Honor 8. So, the new Honor may be another step towards Honor’s expansion all over the world. 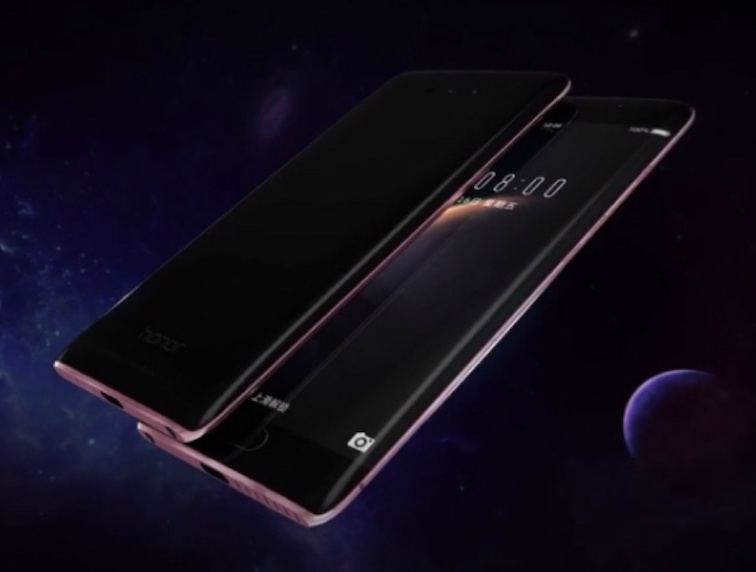