The company Honor has introduced from stage its new flagship smartphone – Honor Magic. There’s certainly a bit of magic about this device, as it features an unusual, exquisite design and impressive, hi-tech characteristics.

Honor Magic truly stands out from the whole range of Honor smartphones. The metal frame is almost merged with its bended glass on the front and back sides. As a result, the phone looks and feels very smooth and sleek.

One more feature of this 5-inch smartphone is a new skin. This is the first Honor device without EMUI skin for its Android OS. Instead, users will get Magic Line skin. It has hi-tech artificial intelligence functions – it predicts the actions of the user. For example, customers won’t have to press the Home button to unlock the phone because Honor Magic will already know that the user is holding it in his hands. Plus, adapting to the owner’s location, the phone will display various information on the screen. For example, at the airport it will show a boarding pass or ordered tickets at the movie theatre. 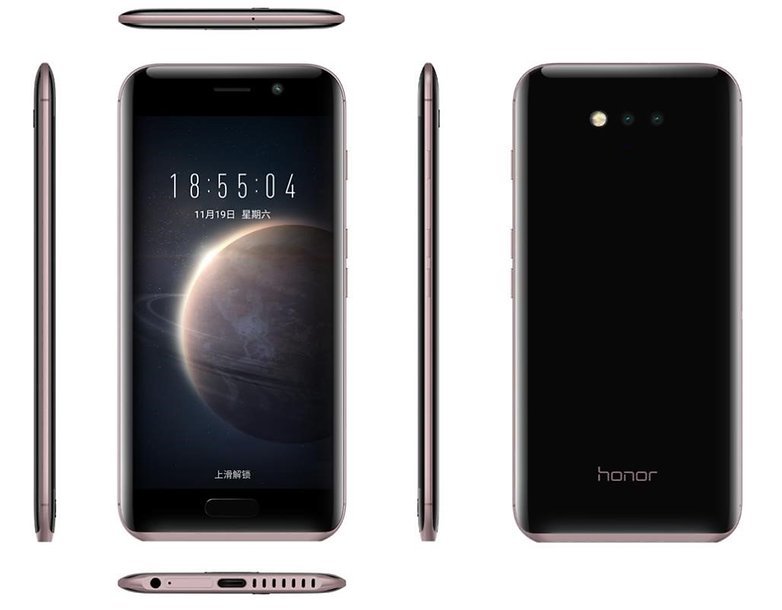