New laptops MacBook Pro were met with great enthusiasm. They instantly became the main topic of conversations and reviews. What’s more, consumers have also eagerly awaited this release. When MacBooks finally became available, thousands of people ushered to buy new Apple laptops. In fact, such great demand wasn’t even expected by Apple itself.

Various analysts pointed out in their reports that demand on new MacBooks turned out to be unexpectedly high. Apple confirmed these statements. Obviously, new updates and modifications were so enticing that people didn’t even bother to look at the price tag. The price, by the way, was named the main disadvantage of recently released MacBooks. Clearly, it didn’t affect the demand much.

The company Quanta Computer, which does the assembly of MacBooks, has also acknowledged the success of new Apple laptops. The representative of the company made Apple specialists even happier, having said that the supplies of MacBook Pro in the fourth quarter of 2016 will be higher than expected. In 2017 the demand will most likely stay just as high. 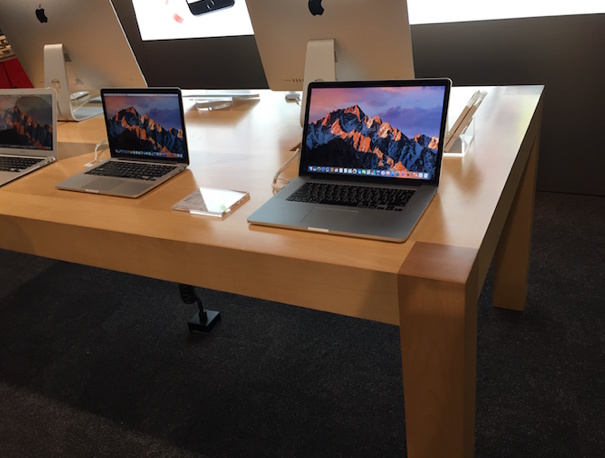