Once smartphones had been fitted with translators, the language barrier between people of different nationalities started to disappear. Microsoft went even further and added the synchronous translation mode to Skype, so that people could talk with each other in different languages. But during the Global Sources Startup Launchpad fair in Hongkong, an even more impressive product was introduced. It is called Airbuds Air Translator and it does exactly what you think it does – it translates speech in real time.

The device works quite simple. Two people, who are talking to each other, use one headphone each. On both headphones there is a button which activated the mobile app. Every sentence, said by your dialogue partner, goes to the cloud for translation and comes back in two ways: as audio in a headphone and as text in the smartphone. The text allows you to check if the translation was true.

Manufacturers say that Airbuds Air Translator supports 42 languages which is a huge advantage compared to other similar devices on the market. Still, all products of this kind are highly dependent on internet speeds, so there’s always room for improvement. 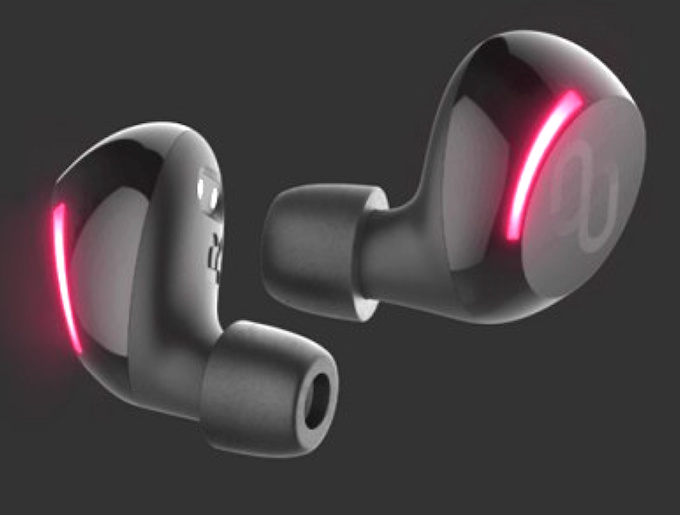