Graphene Batteries – The Future of Charging

Called as “the king of new materials”, graphene was manufactured already in the 21st century. This discovery was noted with the highest praise – Nobel Prize in physics. Due to its unmatched properties, it can possibly cause a technological revolution. We’ve already written about a screen technology, based on graphene. But it can be used for more.

At the event in Beijing, Dongxu Optoelectronics presented the first graphene battery, called G-King. The capabilities of this battery are more than just impressive. It’s quite compact but has 4.800mAh capacity – much more than in most smartphones and tablets. The complete charging of the battery will take only 15 minutes and it can withstand 3.500 times of charging and discharging. According to manufacturers, this technology is going to change the future of batteries. They will become more reliable, efficient and strong.

However, the battery is still far from being put into mass production. Tsinghua University scientist Liu Guanwei claims that graphene battery technology is still theoretical. He says that there’s still a lot to be improved, so the world may see the actual launch of the product a long time from now. Nevertheless, with current rate of technology development, the concept may easily become a reality. 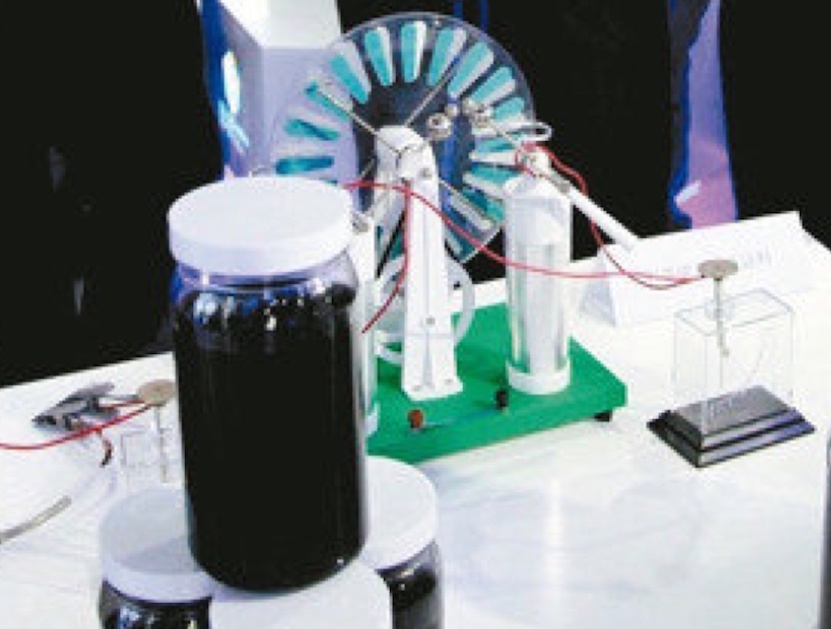