After Google has released their Pixel and Pixel XL smartphones, the company once again reminded everybody that they can make good mobile devices. A lot of people praised both smartphones even comparing them with iPhones. The acclaim from customers definitely pushed Google forward. So, only three months after the Pixel 1, there is information about the second generation of this smartphone.

According to leaked renders from the website Anzhuo, the world will see Google Pixel 2 already in the second half of 2017. The renders also show that the second version will feature considerable differences compared to the first Pixel. Among them, we must mention significantly reduced bezels on top and bottom, full glass back and the transition of speakers to the lower bezel on the front. As for specs, there hasn’t been a lot of details. Nonetheless, Google Pixel 2 is likely to feature the latest Qualcomm Snapdragon 835 processor, boosted 6GB RAM and increased screen resolution. 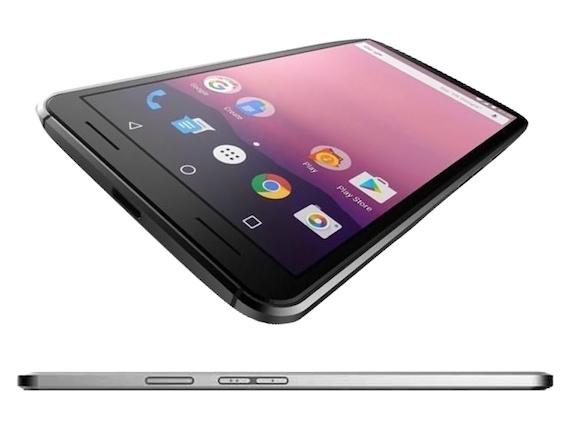 Obviously, we can’t fully trust every leak on the Internet including this one. The device is suspiciously similar to Nexus phones from Google but that may easily be a coincidence. On the other hand, Google has made it quite clear that the company is making Pixel smartphones one of their priorities, so we expect a long life for these devices. Perhaps, future Pixels will even reach their main goal – diminish the superiority of iPhones on the smartphone market.