Everything we hear about new patents from big companies usually has something to do with smartphones. However, Google has recently patented quite a peculiar, smart device. It is a baseball cap with some helpful tracking functions.

Actually, the cap has a built-in camera and a special system for making live streaming. The camera is attached to the brim for a convenient viewing angle. Obviously, the cap might be used mainly for taking photos, recording videos, sharing the content on social media and broadcasting various events live on the Internet from the first person. 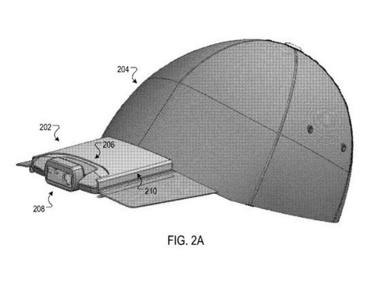 Apart from the camera, the cap is also equipped with a battery, microphone and dynamic with bone conduction. To operate the cap, you will have to use a wearable or a smartphone. Via Bluetooth connection, you get access to all controls and settings and you can easily share all videos on Facebook, Twitter or Instagram. Of course, a patent doesn’t mean that this project will be realized. At least, we see that Google is paying close attention to the wearable cameras market competing now with dominating Snapchat Spectacles. 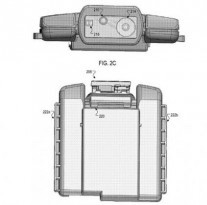 iPhone Will Keep The Lightning Port