The Blackview A10 is its most recent add-on to the series includes an impressive spec sheet. Despite its very inexpensive price, the Blackview A10 has a fairly pleasant and slim body and looks more costly than it truly is. Blackview A10 Smartphone comes with good features that should suit people who use smartphone on a day-to-day basis rather than go hardcore on them. This budget smartphone has 2MP front and just 5MP back camera which together allow you to take photos of acceptable quality. 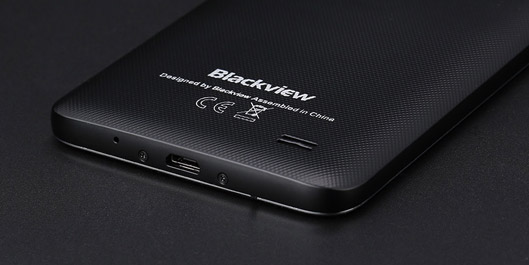 Furthermore, 2GB RAM and powerful CPU will allow you to surf the net, watch videos, and play games without any issues. Additionally, the smartphone features an ultra-slim 8.8 mm design. It is extremely comfortable to hold and does not weight too much. With fingerprint unlocking functionality, you will be able to keep all the 16GB of data safe. Finally, the back cover of the device has an anti-fingerprint texture, so it looks smooth all the time. 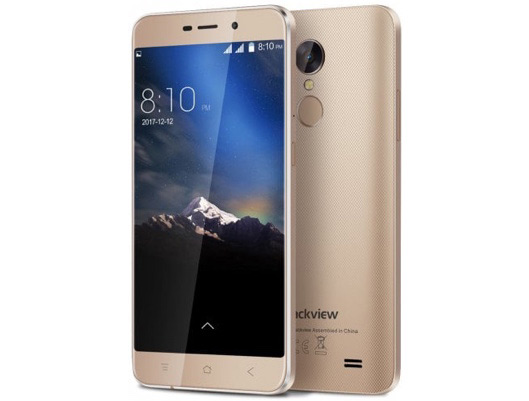 At the right time of its release, it’s one of the least expensive smartphones running on Android 7.0. Its ultra-budget smartphones have a fairly good performance and it’s easy to know why the brand is growing In general, it’s a good looking device for buyers which are on a tight budget because it released under $80. The brilliant Blackview A10 will be an ideal alternative for you! 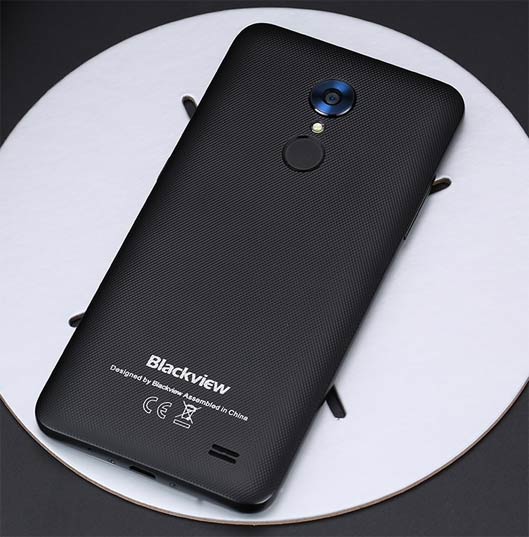