More and more companies are developing autonomous transportation vehicles. In a few cities around the world, there are driver-less subway trains, some engineers are making plans about cars without drivers. It seems like it might be the future of transportation. But is this statement valid for airplanes? Here’s our review. 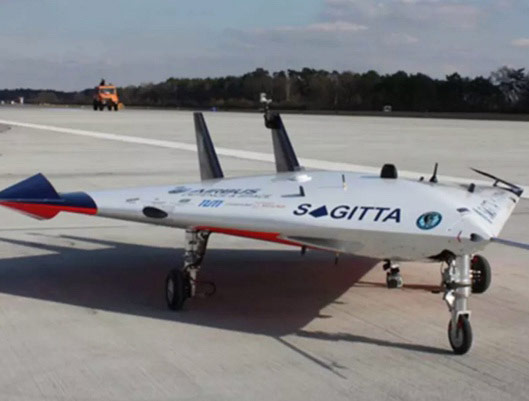 Apparently, the idea of pilotless planes might soon become reality. First autonomous planes have already been built and tested. For instance, the company Lilium Aviation successfully tested an electric plane without pilots. Another example is Sagiita – a similar aerial vehicle tested by Airbus Defence and Space.

However, the coin has two sides – this technological novelty is highly contradictory. On one hand, pilotless planes can help airlines get rid of huge financial burdens. In fact, according to the research by Swiss bank UBS, the amount of saved money reaches up to $30M a year. And because of these savings, fares and tickets could become less expensive for passengers.

On the other hand, it’s hard to imagine that people would be rushing to board a pilotless plane. There’s something eerie about the fact that the plane has nobody in the main cabin. Interestingly, the same study mentions a survey where 8 000 people were asked if they were willing to fly on a pilotless plane. Unsurprisingly, more than 50% said no. Even the “lower price” argument wasn’t convincing enough. That’s why this idea might go nowhere. In any case, we shall see.