As we know, Apple MacBook is definitely one of the most innovative laptops on the market but Apple plan to make it even more versatile. It turns out that in 2013 the Cupertino company filed a patent application for special multi-sectional hinges for MacBook.

The information became available only now but it could be a serious advancement for Apple. With these hinges, Apple laptops will become much more flexible, sort of like 2-in-1 laptops. Judging by the presented sketches, the mechanism that Apple may use for future MacBook models, consists of many interconnected segments. This solution is more flexible than the classical hinges. In addition, this mechanism should allow users to open the laptop not only at 180, but also at 360 degrees. 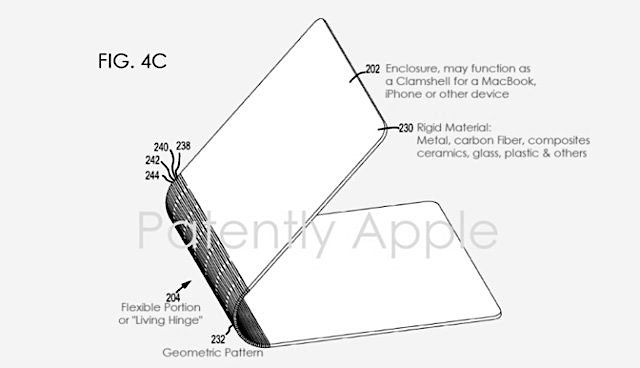 It’s worth mentioning that similar multi-sectional hinges are already being used by other large companies. For example, Microsoft implemented them in its Surface Book. Also, a similar solution exists for Lenovo. However, unlike its competitors, Apple plans to use a similar hinge mechanism not only in MacBook. The patent states that a similar technology in may appear in iPhone and iPad.

Brief Introduction to Salesforce and Why It Is So Popular