Long-distance drivers have one widespread problem – drowsiness, caused by monotonous driving and fatigue. To help in this situation, Ford made a new device a new device called Safe Cap.

This is more than a piece of clothing. The smart cap was made by specialists of Ford’s heavy truck division in Brazil. From the outside, Safe Cap looks just like an ordinary baseball cap but it has built-in sensors that can recognize the movements of the driver’s head detecting if the driver is getting too tired or falling asleep. The smart baseball cap is fitted an accelerometer and a gyroscope and uses a specially formed database with information on the movements of the driver’s head during normal driving and driving in a state of exhaustion. 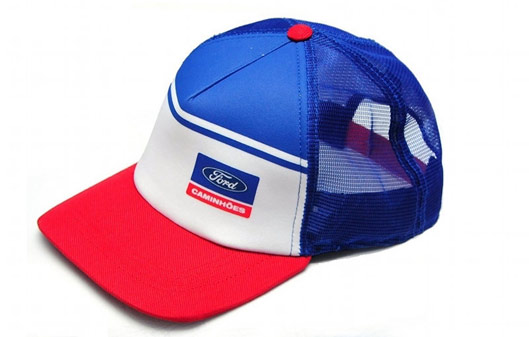 Once the cap “understands” that the driver is nodding off, it alerts the driver with a warning sound, vibrations and light signals. The main purpose of Safe Cap is to make sure that the driver doesn’t fall asleep on the road. If it happens, that’s a good reason to stop and have some rest.

Ford specialists tested Safe Cap for 8 months in real conditions: a group of drivers in caps went over 5000km. The tests were successful, so Ford might soon launch the gadget for everybody.