Fitbit, famous mostly for its fitness trackers and bracelets, expanded its range – the company presented its first sports smartwatch called FitBit Ionic. Here’s a brief review. The watch is equipped with a 1.42-inch touchscreen display. The memory capacity of the device is 2.5GB, which allows users to download up to 300 songs and listen to them via wireless headphones. Plus, Ionic is protected from water and can withstand immersions to a 50m depth.

As for other features, Ionic received built-in heart rate monitor, Wi-Fi and Bluetooth modules, as well as an NFC module for contactless payment. A distinctive feature of the device is its long-lasting battery life especially compared to other smartwatches. FitBit claims that the watch can work without four days in standby mode without recharging.

The first FitBit smartwatch will run the proprietary OS but it will be compatible with Android smartphones and iPhones. The start of sales of is scheduled for October this year. 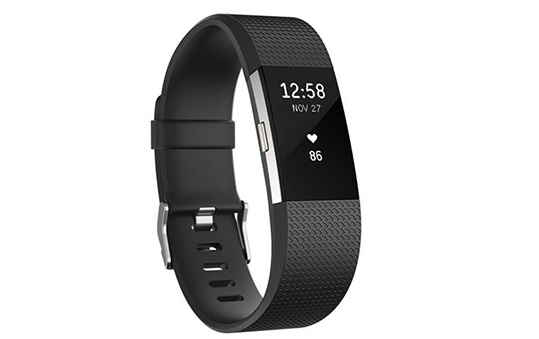