Earlier, Microsoft promised to release a laptop on a Qualcomm Snapdragon processor countless times. The new laptop was supposed to be the first Snapdragon laptop ever and run Windows 10 as its home operating system. Finally, there is a breakthrough – the first details about this laptop have been revealed. 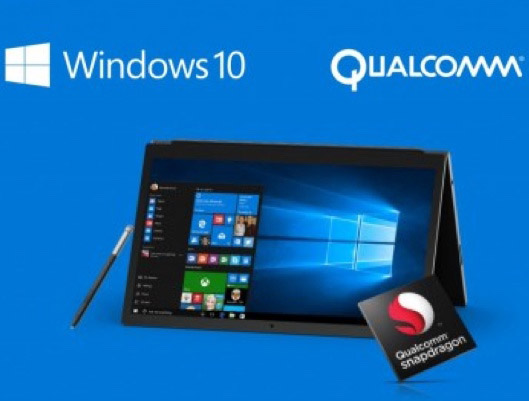 It will be a 12-inch laptop made by HP. The device was mentioned on the company’s official website. The laptop will be available in two versions, depending on the amount of RAM and internal storage. In addition, both laptops have already been tested on the benchmark Geekbench.

The first ever laptop on a mobile processor will be equipped with the most powerful chipset – Snapdragon 835. The most advanced version will offer users 8GB of RAM and 256 GB of ROM. In the Geekbench test, both models showed fairly low results, but this can be explained by the fact that the test isn’t yet suited for devices with a combination of ARM-processors and Windows 10.

HP still hasn’t revealed anything about the price and release date of the laptop but more information is expected in the first half of 2018. 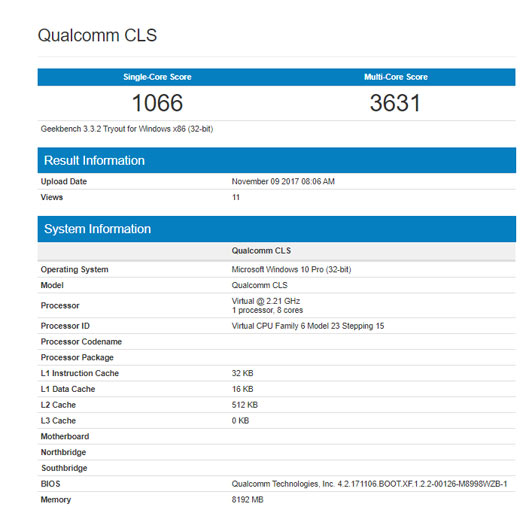