Scientists from the Binghampton University developed Latest Charging Technology and presented a new First Paper Battery, which will be a revolutionary invention in the area of power sources. According to Advanced Materials Technologies magazine, this paper battery will operate on bacteria metabolism.

Here’s an explanation: scientists covered a piece of paper with caustic silver and wax. Underneath the paper scientists placed a special bowl with the bacteria-containing liquid. When folded, the paper touches the water. Due to the bacteria metabolism, the battery starts working. The intensity depends on how many layers touch the water. During the experiment, scientists reached 31.5 microwatt and 125.5 microampere with 6 paper batteries.

Despite the fact that such batteries last as long as bacteria are alive (very long), there’s a significant lack of power. That’s why such batteries wouldn’t be very helpful in regular energy consumption areas. However, these batteries could be used in innovative medicine, for example, for powering bio-sensors.

Paper batteries are far from being mass produced but manufacturers don’t get disappointed. They have big plans – they want to increase power of paper batteries and make them even smaller. That way, the application area could be considerably expanded. In any case, all we can do is wish the scientists from the Binghampton University good luck. 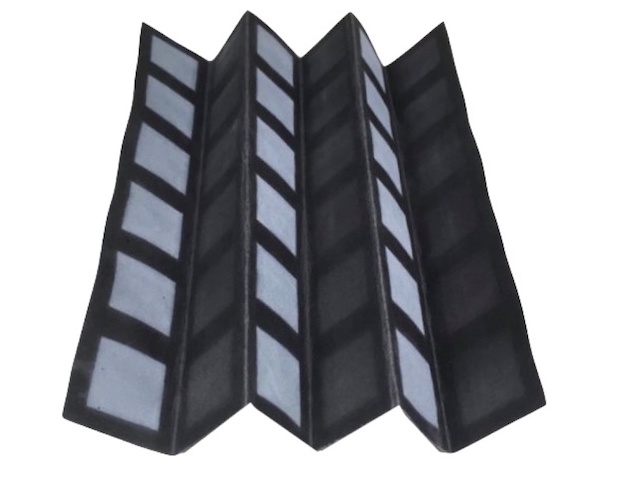