First look at iPhone 8 Plus – Exploded During Charging

New Apple smartphones iPhone 8 and iPhone 8 Plus went on sale just a week ago. Everything seems to go well but there is a bit of disturbing news from Taiwan with negative feedback where one user had her first look – iPhone 8 Plus exploded during charging. 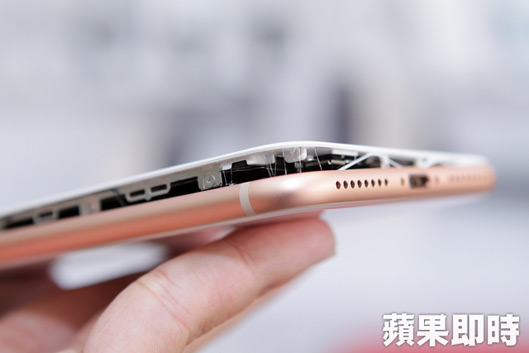 The user, a woman named Wu, says that the phone shell actually burst during charging. After she unplugged the charger, the woman immediately contacted the service line which took the phone for repair and instructed her about further actions. In a way, this is the first iPhone 8 Plus feedback but not quite positive. 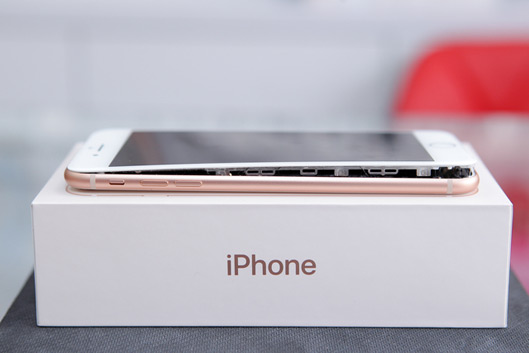 Apparently, the reason of the explosion was battery expansion. Reporters were able to have a look at the damaged smartphone – the shell and the screen were clearly split with 0.5cm cracks. At the same time, the phone still can be used normally after it’s repaired, obviously. 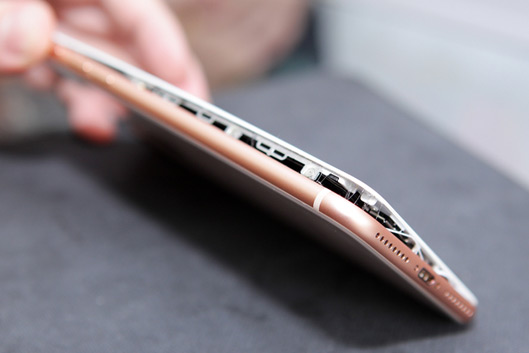 This is the first case when iPhone 8 Plus exploded. Nevertheless, it’s too early to talk about any problems with iPhone 8 Plus. After all, there are many factors which could cause an explosion.

LG Display Wants Your Predictions For Chance to Win Prizes