As the manufacturer manifested, Windows 10 Mobile phone with 64bit OS brings back the popular Start Menu from Windows 7 and introduces new features, like the Edge Web browser that lets you markup Web pages on the screen. It has a huge, almost 7 inch display, and is designed to replace 3 gadgets – due to the wide display the phablet may be used as a tablet, and 2 SIM card slots eliminate the necessity to carry around 2 phones. Note that one is microSIM, and another is a nanoSIM.
As for the technical characteristics, the phablet has IPS HD, 1280 x 720 display, Qualcomm Snapdragon MSM8909 v2 quad core processor, and 2 GB of operative memory. The storage includes 16 GB of in-built memory with the support of up to 128 GB SD card. 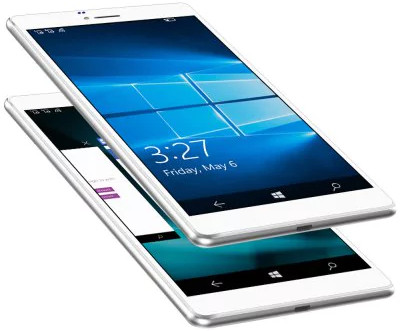 View and Buy it Now with best price

Speaking about the cameras, there honestly is nothing impressive: 2 mp front camera and 5 mp rear one. No matter what the light is, don’t expect qualitative image, yet it will be enough for some urgency pictures. On the other hand, the gadget has a full day of autonomous work and can run even two days when used without SIM-cards.
The design of the gadget doesn’t have that cheapy trait to it, and the phone is well-constructed and reliably sealed, so that nothing comes off or hangs loose inside. Although, be prepared that it’s covered in plastic, and that it’s almost impossible to operate the phablet with one hand due to its size. Some of the possible issues reported by consumers may be bad audibility of your interlocutors on the phone. There have also been complaints submitted about the fact that the CUBE WP10 doesn’t get any updates. The Insider Program does not support it and isn’t getting any updates from the Production branch either. It’s stuck on 10586, meaning you’re left out in the cold when it comes to apps that require the Anniversary Update or newer.
To cut the long story short, Cube WP10 4G Phablet is a good choice if you want to optimize your gadget usage and cut it down to one thing – but don’t expect it to make wonders for the low price. 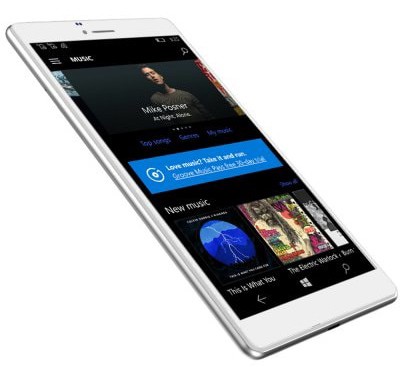