In general, Apple had a quite moderate previous year. Some segments are pretty successful (iPhones, MacBooks), others (AppleWatches) – not so much. But the total amount of sales has dropped which caused criticism from Apple investors. While they are complaining, Apple customers feel the opposite way. As of January, 2017, Apple remains the most reputable company on the mobile technology market.

This conclusion was drawn by the analytics agency Brand Keys which studied the overall brand loyalty level among customers. The Investigation went in the following way: 50.000 customers (aged from 16 to 65 years) were asked to choose the best brand. The majority of them agreed that Apple is the best smartphone, tablet and laptop maker. By the way, in this year the company also became a leader on the streaming music service market. 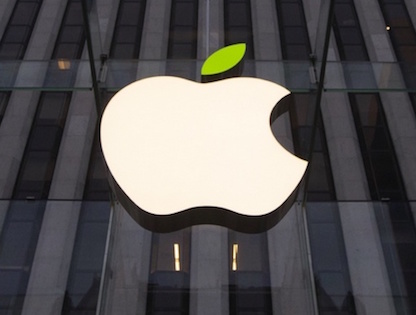 It’s worth mentioning that the investigation is based solely on customers brand satisfaction and no other indicators, like sales numbers, shipment figures or anything else. The leading Brand Keys analyst Robert Passikoff said that this method help achieve the most accurate results because it’s backed by reviews from real users, not by statistics. In any case, despite all speculations, Apple is still a number 1 brand for most buyers. Maybe, that will inspire the company for further innovations.