Virtual reality still seems like a mystery for many people. Yet, it’s the main technology trend of the last couple of years and it’s going strong. Many big brands already have their own VR headsets which can be used for educational or entertainment purposes. However, full-blown VR accessories are expensive. The cheaper alternative would be special headsets where you can put a smartphone in. Of course, the experience isn’t the same but it’s still pretty amazing. In order to enjoy VR for a better price, there is one of the best 3D VR Headsets, the BlitzWolf Virtual Reality device for your smartphone.

BlitzWolf BW-VR3 is a simple VR device that has a slot for a smartphone. The front cover has to be taken off in order to insert a mobile phone. The headset has a wide range of compatibility that includes all smartphones with screens from 3.5 to 6.3 inches. 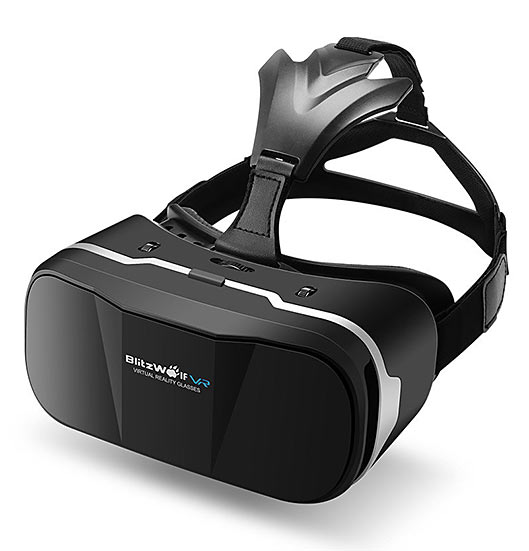 This concerns all big brand devices, like Apple, Samsung and Sony. The smartphones function quite well and they don’t overheat due to the improved heat dissipation system. Plus, the security of your smartphone is ensured by the adjustable rubber clamp design. 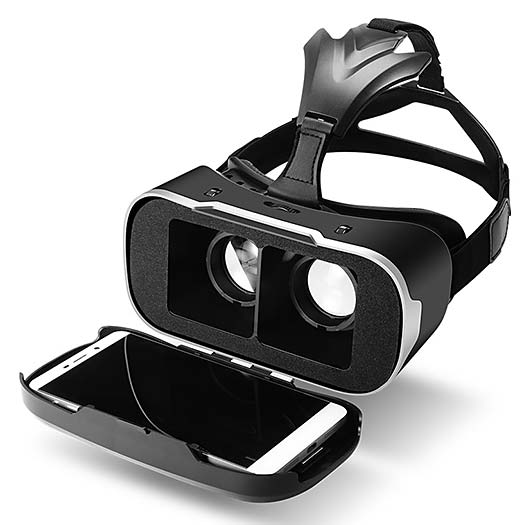 The whole construction of the headset is highly detailed and reliable. The device was assembled with precision and it survived 130-time drop test along with a 72-hour temperature test. Apart from that, the headset is comfortable. The head strap fits all heads regardless of the size and the headset itself doesn’t press on your head too much. Instead, it’s very soft because it uses special artificial leather for spots that surround the lenses.

All in all, BlitzWolf BW-VR3 is an advanced solution for all people who aren’t wealthy enough for HTC Vive or Oculus Rift. Still, it’s a good way to get acquainted with VR because it’s truly a magical world. 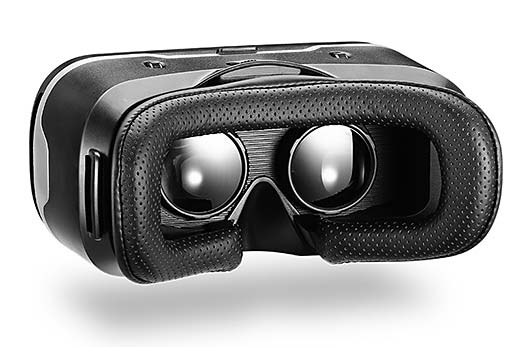 The HVAC Industry is Changing Rapidly and Here’s How!