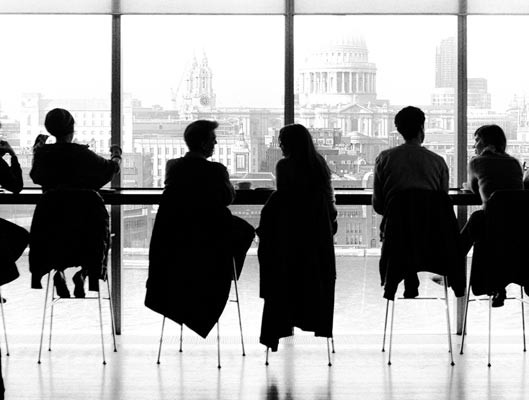 Everybody heard about Sherlock Holmes – a fictional detective from Arthur Conan Doyle’s novels with a brilliant mind and amazing abilities at solving crimes. Of course, if such a person existed in real life, he would have been indispensable for the police. But we have hi-tech gadgets now and scientists can try to build some kind of a computer based on artificial intelligence. In fact, that’s what researchers from the Middlesex University in London tried to do.

The main complication with crime investigation today is poor-quality data transfer between different police departments. Computers are already helping but that’s not enough. That’s where the system VALCRI (Visual Analytics for sense-making in Criminal Intelligence analysis) can help. VALCRI is kind of like Sherlock Holmes’s mind put in a hi-tech computer. The system studies tons of data files, watches videos, analyses pictures from crime scenes and tries to connect evidence in order to solve a crime.

The work on this project started in 2014 when the Middlesex University received a huge grant for it. Since that time, scientists have been working on VALCRI adding new features to it. VALCRI studies personal files of criminals and divides their behaviour types into different categories. As a result, based on a crime pattern, VALCRI offers several possible choices on the identity of the criminal.

Right now, VALCRI is being tested in Great Britain. However, if the system proves to be effective, it can easily spread all around the world.