Apple Pay and Google Pay are Getting More Popular

Today, with all their functions, smartphones are also a good way for cash-free payment. Such companies, as Apple or Google, launched their services, so that customers could pay for their purchases using only a smartphone. And they are becoming widely popular.

2016 became a truly ground-breaking year for ApplePay. Customers of the Cupertino company are using this payment service more willingly now. Actually, according to a report from TXN solutions, a monthly ApplePay transaction growth was estimated at 50%, compared to 2015 figures. Among the reasons for such a huge leap the following are named: the increase of partner banks and the reduction of iPhone sales without NFC chips. 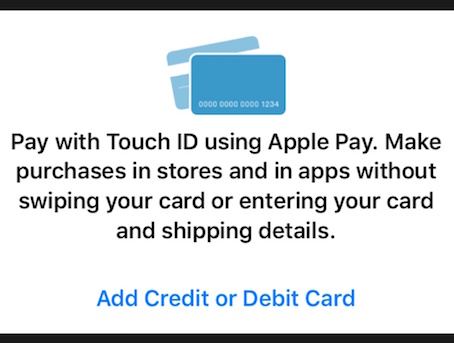 This way of cash-free payments is immensely comfortable, customers say. Plus, some people are quite secretive and protective of their credit cards or cash trying not to show them on public too often. That’s when a smartphone-enabled payment service comes in handy. By the way, the same report states that customers still avoid buying expensive products with ApplePay. The most widespread purchases include groceries and household chemical goods.

Anyway, ApplePay keeps developing at a high rate. The director of Apple Pay Jennifer Bailey said that the service is currently used by dozens of millions in 13 different countries. For example, most of cash registers in American retail stores are already compatible with NFC contactless payment methods. Hopefully, the same will happen in other countries around the world.