During the last year, there has been a lot of rumours suggesting that iPhone 7 Plus would be equipped with Smart Connector, like iPad Pro. The rumours didn’t come true but they are still alive. What’s more, a new patent shows that Apple may replace Lightning with an entirely new of connector in the next iPhone. 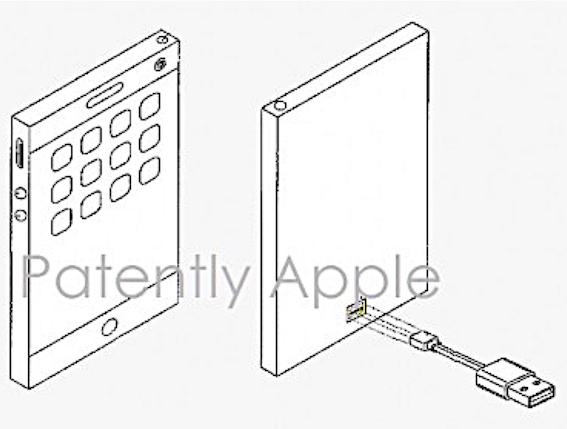 The recently published patent describes this situation. This isn’t actually the Smart Connector that iPad Pro. According to the description, the new port will be sort of invisible or concealed with a special, self-restoring material. The cable can penetrate this barrier and reach the hidden port. Interestingly, when the cable is inserted, the connector would still seem invisible. Once the cable is plugged off, the material restores its initial shape and the phone doesn’t have any holes in its body. This type of connection may be also be implemented in other devices, for example Apple Watches. 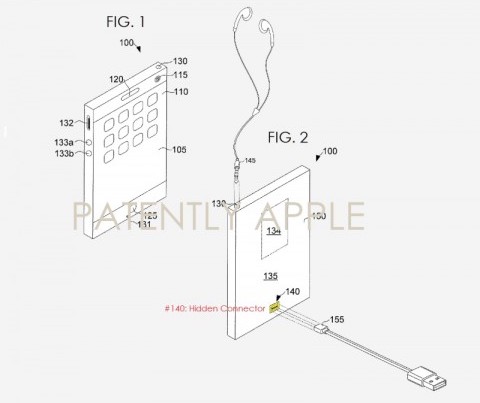 In any case, the patent doesn’t really mean that Apple will apply this technology in practice. Still, the amount of innovative ideas produced in Cupertino is staggering and it shows that Apple may be up to something sensational.

Wireless Charging for Smartphones and Tablets

8 Useful Gadgets for Home and Office