Apple Will Present a New Generation of MacBook at WWDC 2017 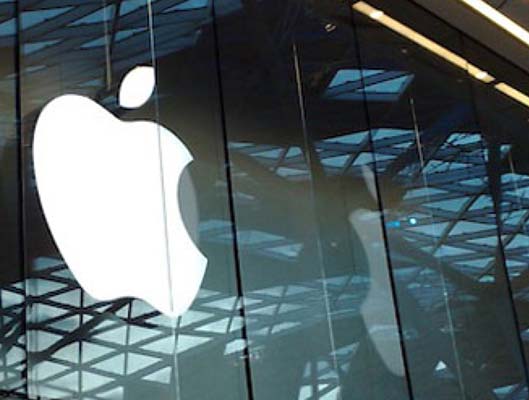 In October, we all witnessed the release of new MacBook Pro. The devices were met with generally positive reviews but were criticized by some users. Maybe that’s why the Cupertino company wants to introduce a new generation of MacBook. In fact, according to Bloomberg, during the annual WWDC conference for developers, which will be held in early June, Apple plans to update its laptop line-up and show them to the world.

The sources close to Apple report that it will be a new MacBook Pro, fitted with Intel Kaby Lake processor. The company also intends to integrate new chipsets in MacBook and MacBook Air. Official representatives of Apple and Intel refused to comment this information.

Bloomberg notes that updating the laptop line can help Apple compete with Microsoft which recently introduced a powerful Surface Laptop, equipped with a touch screen and considered by many to be a worthy rival to MacBook.

Currently, sales of laptops and PCs bring Apple only 11% of income, while iPhones account for about two-thirds of the company’s revenue. However, Mac devices are still in demand among a large number of Apple customers, so they are important for the company.