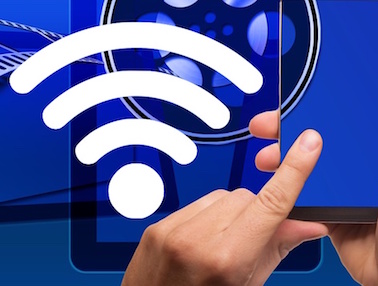 Wireless charging is a widespread trend today and it’s definitely getting more popular. However, this process can’t be called entirely wireless because you need another device on which you can put a smartphone. But Apple plans to remove the “middle link” in this chain and create an absolutely different system.

According to a recently published patent, Apple wants to charge its devices using wireless networks with different frequencies – from 700MHz to 5GHz. The networks are similar to the most popular type of wireless internet – Wi-Fi. Most importantly, the charging process won’t interfere with data transfer via the same wireless channels, which means that users will be able to surf the internet while the device is getting charged.

The idea of using this type of signals for charging isn’t new. It’s already been proven that Wi-Fi can be theoretically used for charging. Such technologies are only at early stages of development now but you never know what might happen in the future. 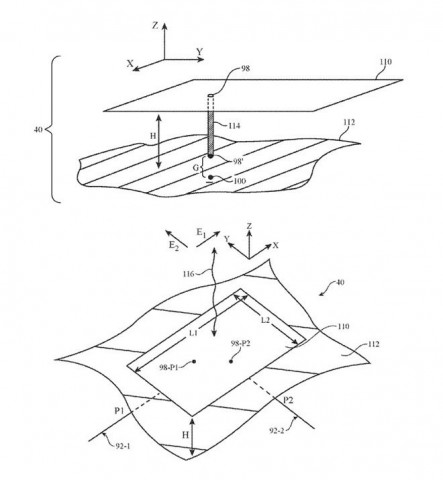