The analytics company Canalys published a report where analysts disclosed the AppleWatch share on the market in Q4 of 2016. In this time, among 9 million smartwatches shipped by all companies, 6 million were AppleWatches. Compared to the same period of time in 2015, the amount of sold devices increased by 12%, with the total revenue of $2.6 bill. Overall, Apple got almost 80% of income on the smartwatch market.

According to Canalys, 11.6 million Apple Watches were shipped during the whole 2016 including all editions. This means that Apple Watches became the most popular wearable device in 2016 with the 50% market share. The second and third places were taken by FitBit (17%) and Samsung (15%) respectively. 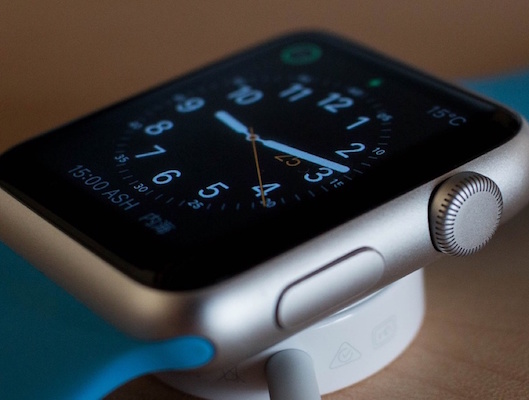 Analysts compare this situation with the release of iPad when Apple was holding leading positions on the market for a long time. But iPad were a revolution on the tablet market whereas smartwatch market is much more competitive. The success of Apple on this field may have various reasons behind it: effective marketing and monetary policy with the focus on fitness features in the first AppleWatch version.

In any case, Apple should try their best to maintain the leadership in 2016 because Google already introduced Android Wear 2.0, which means that Apple will have serious competition.

Samsung Sold the Most VR Devices