Last week, the U.S. Federal Trade Commission began legal proceedings against Qualcomm. The company was accused of monopolising the chipset market. Apparently, Qualcomm violated their negotiation with Apple by using anti-competitive practices. Qualcomm was the key chipset supplier for Apple from 2011 to 2016 and, as it turned out, didn’t allow them to install processors from other companies or Qualcomm competitors.

Unfortunately, the situation is only escalating. Apple decided to weigh in and also sued Qualcomm stating that the chipset maker illegally took $1 bill. from the Cupertino company. Essentially, its representatives say that Qualcomm was trying to get financial rewards from Apple for technologies that the company had nothing to do with. That’s why, according to Apple, Qualcomm turned to radical measures, like withholding already mentioned 1$ bill. of rebates as an “act of revenge”. It seems like the chipset company is angry at Apple because the latter earlier discussed the situation with the Korea Fair Trade Commission. 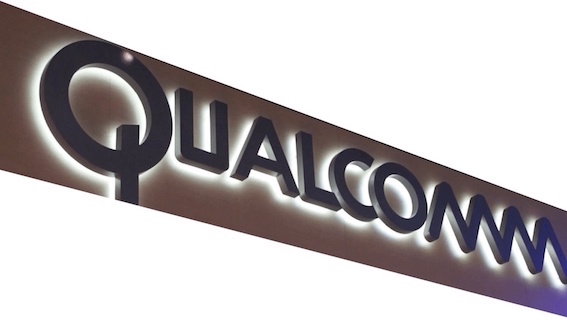 Qualcomm isn’t in good spirits with this commission. It actually fined Qualcomm for $854 mill. for the same sort of thing in December, 2016. As a result, we see these “revenge” measures against Apple. By the way, Qualcomm representative Don Rosenberg already shared his thoughts on the matter. He called all accusations from Apple “baseless” and said that the Cupertino company was misrepresenting facts. In any case, this legal conflict is only beginning and we will definitely keep our readers informed about how things work out in the end.