Despite a high demand, new MacBooks, released in autumn of 2016, had some flaws. There were some complaints about battery time. As a result, consumer reports didn’t even include MacBook Pro 2016 in their list of recommended purchases because of inconsistency in battery life. In response, Apple promised to solve issue and the company held to the promise. 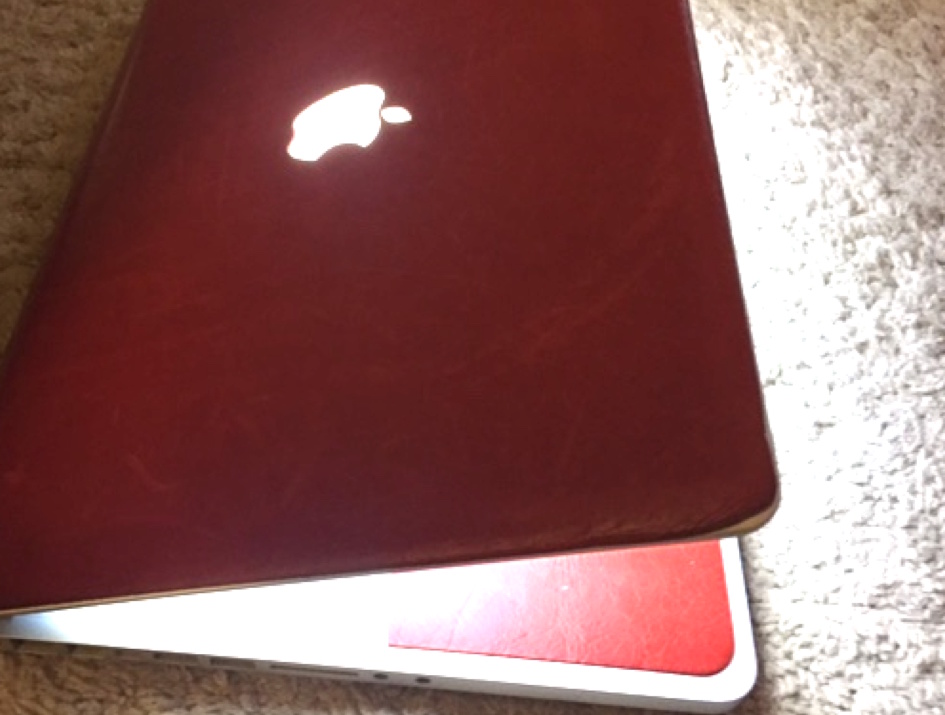 According to Apple, some of the MacBooks, tested by Consumer Reports, had a software bug. It was located in the Safari browser and caused this inconsistency in test results. Apple worked in tight cooperation with Consumer Reports and managed to locate the bug and patch it successfully.

After Apple had updated the software on their MacBooks, the test results instantly became better. The same testing agency ran a series of tests again and came to the conclusion that all three bug-free MacBook Pro laptops demonstrated great battery time numbers – 16 hours on average. Consumer Reports experts said that all tests were the same as previous ones and conducted multiple times. By the way, 13-inch MacBook Pro with no Touch Bar performed even better – 18.75 hours of work on a single charge. So now, MacBooks are totally approved and recommended by Consumer Reports.

In any case, we have to admit that Apple did a great job solving this issue. The company was obviously really worried and disappointed with the way things had worked out. The update with a fixed bug is available so far in the latest macOS beta but it’s soon coming to all laptops.

Samsung Will Present Own Voice Assistant