During several years, we’ve been hearing rumours about Apple working on its own self-driving vehicle and a platform for this kind of cars. The Cupertino company hired a bunch of new specialists who had been involved in car manufacturing before. Last week, the California DMV allowed Apple to use such cars on regular roads. And now, Apple published a series of documents describing procedures of safety provision and training of employees who will be working with the new platform. 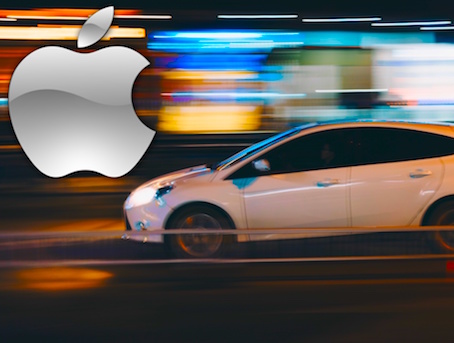 According to the documents, Apple is about to use three off-roaders Lexus RX 450h for the test of the platform which was called “Apple Automated System”. Apart from that, the company will train 6 extra drivers who will be in cars as passengers in case something goes wrong. The training programme includes basic driving skills as well as sudden acceleration or a U-turn in tight conditions.

All the vehicles will feature steering wheels and pedals by Logitech that work together with the software for driving without a driver. In case of emergency, a trained driver will be able to interfere and operate the vehicle by himself (herself).

Wearables Will Be Able to Prevent Fights Between Couples