The amount of rumours about Apple and its upcoming smartphones is staggering. Until recently, everyone was talking about iPhone 8 – an absolutely unique device in terms of design and structure. Among its main characteristics, sources mentioned dual 3D-camera and a glass body. However, a couple of days ago, Japanese blog Macotakara spread the word about the update of iPhone 7 – iPhone 7s with similar design and slightly improved software.

Now, Wall Street Journal has a new piece of information. Journalists of this respected publisher claim that both rumours may actually be true. According to WSJ, Apple is going to release three different smartphones in 2017: iPhone 7s, 7s Plus and 8. The latter, by the way, will genuinely have a completely different design. It’s going to be a premium model, released as a celebration of the Apple’s anniversary. One of the main distinctive features will be an OLED-display, of which Apple fans have been dabating about for ages.

It’s still unknown whether or not these models will be released simultaneously. Apple will probably present iPhone 7s and 7s Plus, for example, at the WWDC conference, while the eighth edition of the iPhone will be unveiled at the traditional September presentation. 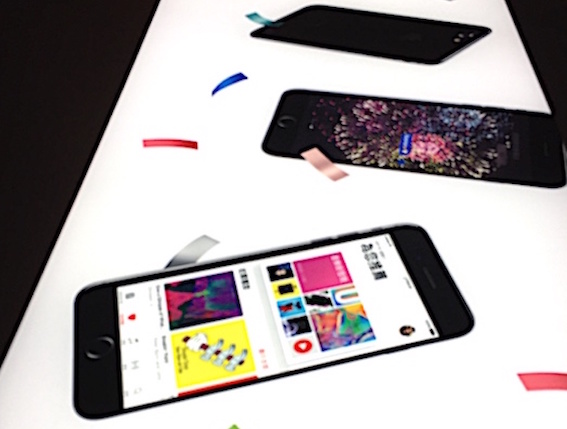 Portable Power Bank For Any Devices