Battery time has been the main concern for users of the latest MacBook Pro. Some customers complained that the laptops worked 5 hours less than they are supposed to. After a few tests, a well-established website Consumer Reports didn’t include MacBook Pro 2016 in the list of recommended purchases for the first time. It turned out that MacBook Pro performed poorly exactly in battery time tests. Apple was quick on the response.

The company’s representatives said that they disagree with this assessment. According to Phil Schiller, tests results from Consumer Reports strongly differ from Apple’s own results received in laboratory and real conditions. Therefore, the battery time must be similar to the claimed one. Apple’s senior vice president of Worldwide Marketing added that the company is already working in cooperation with Consumer Reports to find out the reason of such poor test results.

By the way, specialists from CR couldn’t determine the battery time of new MacBook Pro correctly. After a series of consecutive tests, the results were very different – from 4 to 19 hours. As a conclusion, specialists took the lowest mark, which led to such a bad result. CR also noted that Apple must deal with the problem as soon as possible. It seems like some progress is already being made – after the release of macOS Sierra 10.12.2 the number of complaints decreased. Hopefully, Apple will make further improvements to make things better. 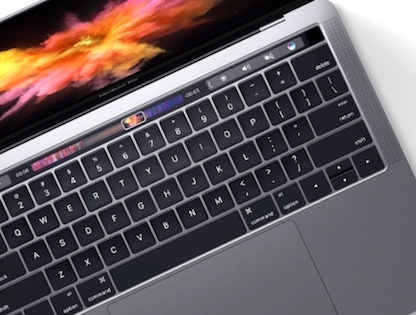 Apple and Nokia: the “War” Continues