Despite being the most renowned name on the tech market, Apple isn’t perfect. MacBook Pro laptops, released in 2016, were criticized for the lack of connectivity options. Plus, the Cupertino company hasn’t updated its desktop computers. The latest Mac Pro came out in 2013, while iMac and Mac mini haven’t been renewed since 2014. Finally, Apple presented a new generation of Mac Pro computer with better specs.

Apple representatives apologized for such a long delay, so it’s going to please the fans with more productive Mac Pro. Just like the previous model, this one will come out in two modifications. The $2,999 model will be powered by hexa-core Intel Xeon and two AMD G500 graphics cards. As a reminder, the first-generation Mac Pro had 4 cores and AMD G300. At the same time, the version for $3,999 will have a octa-core Intel Xeon and a pair of AMD D800. These are the only changes of the new Mac Pro. 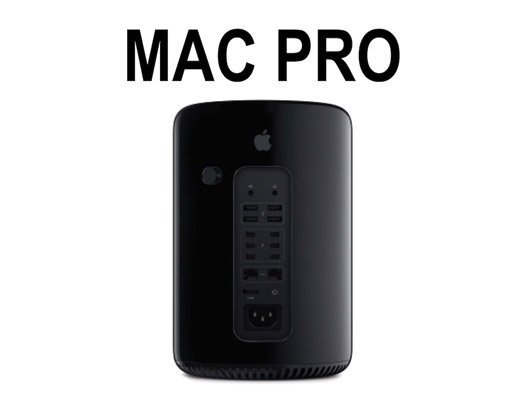 Apple assures everyone that the release will happen in the next year. It will be a modular system with the possibility for upgrade and adjustment. And you will able to choose different Apple Mac Pro models. Besides, Apple is going to launch a new Pro-display.

Speaking of iMac, Apple has big plans. The company will be focusing on productivity, data storage and expansion in the new device which is expected to go on sale by the end of this year.

Android is the Most Popular OS in the World