Apple Is Working on Autopilot Car

The rumours about Apple’s self-driving vehicle project haven’t been quite clear. There was a confirmation that the company is working on its own autonomous car but without major details. Now, Tim Cook shed some light onto the matter.

According to Apple CEO, the company is actively developing autonomous systems for self-driving cars. Although there have been many rumours about it, there wasn’t any visual proof. This will change in the future. Tim Cook said that autonomous systems are the main focus of Apple now because they can be used for other purposes as well. In his words, such projects are like a “mother” to all AI projects. CEO of Apple believes that the company will achieve the goal of producing a fully independent vehicle.

Of course, the words of Tim Cook can be explained differently. The fact that Apple is working on such systems doesn’t mean that we’ll definitely see an Apple self-driving car. Perhaps, the company will present a special operating system, like the currently used CarPlay which will take control over the vehicle. In any case, this is a question of future and we hope that Apple does everything to bring more innovations into this world. 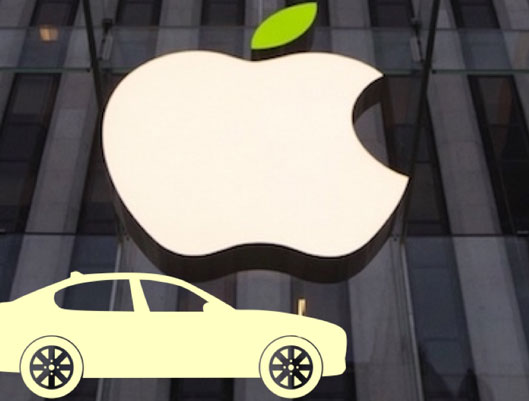