Android Smartphone vs iPhone – Which One Is More Reliable

Before buying any gadget, users always read a lot of reviews about to learn if the gadget is reliable or not. Thanks to this information, we can know which problems a certain brand has. If we talk about smartphones, there is a great source here – Blancco Technology Group collected all stats and found out what bugs are the most frequent in smartphones in Q2 2017. But most importantly, the company answered a big question – are iPhones more reliable than Android smartphones? 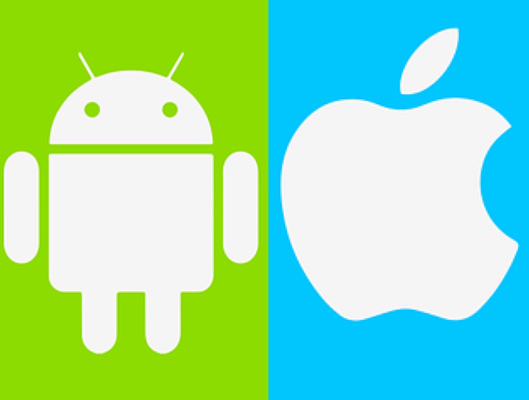 In fact, they are. According to the stats, every 4th Android device in the world had some sort of a problem. Interestingly, Samsung smartphones have the biggest amount of bugs – 61%. After that, we have LG with 11%. The main complaints from Android users in Q2 were low performance (25%), ineffective USB connection (11%), charging issues (11%), carrier signal (9%) and screen (3%).

As for iPhones, in Q2 2017 only 12% of Apple smartphones had various bugs. Curious fact – in Asia the amount increases to 60% compared to 8% in North America. The most widespread problems in iPhones are overheating (11%), Wi-Fi issues (9%), modem problems (6%) and bugs with headphones (5%).

Analysts noted one more thing – iOS users had more issues with apps suddenly turning off. More than a half (54%) of Apple users came across such a thing. The number for Android here is only 10%.