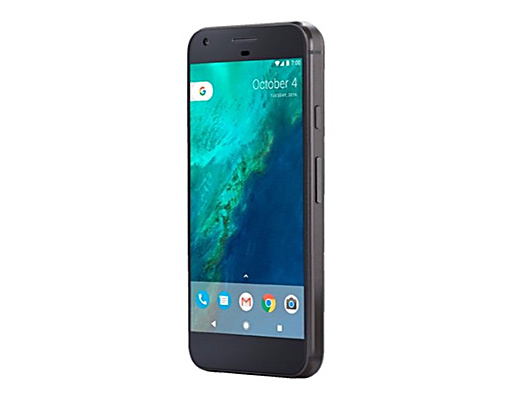 The final version of Android O is coming up and Google is preparing for the release. According to the latest data, the operating system received the serial number 8.0.0 and is most likely to be called Oreo after the famous cookie brand. Many already had the chance to learn more about the firmware having tested two beta versions of Android O: the first was released in March, the second one – in mid-May. In addition, Google plans to release two more betas in June and July respectively. As for the full-fledged version, it will be released very soon and, as expected, the first devices under its control will be Google Pixel and Google Pixel XL.
As a reminder, the main novelties of Android O will be adaptive icons, updated notification channels, picture-in-picture mode, new settings menu, a built-in antivirus based on the Google Play Protect machine learning, gesture support, an improved system of autocomplete, and so on.

As mentioned above, the owners of Pixel and Pixel XL smartphones will get the final version of Android O very soon. According to the insiders, the release will take place in the first half of August. It should be taken into account that the insider information is not officially confirmed, and therefore it should be referred to with a certain amount of doubt.