Android is the Most Popular OS in the World

According to the analytics company StatCounter, which counted the internet usage numbers in March, Android surpassed Windows and became the most popular operating system in the world. The stats show that 37.93% of the OS market is taken by Android while Windows has just a tiny bit less – 37.91%.

A few years ago, Windows seemed was seen as a dominating force in this area. In 2012, due to a large number of PCs, Windows had the 80% share on the market. But the development of mobile internet technologies and the popularity of smartphones and tablets skyrocketed in the last couple of years. 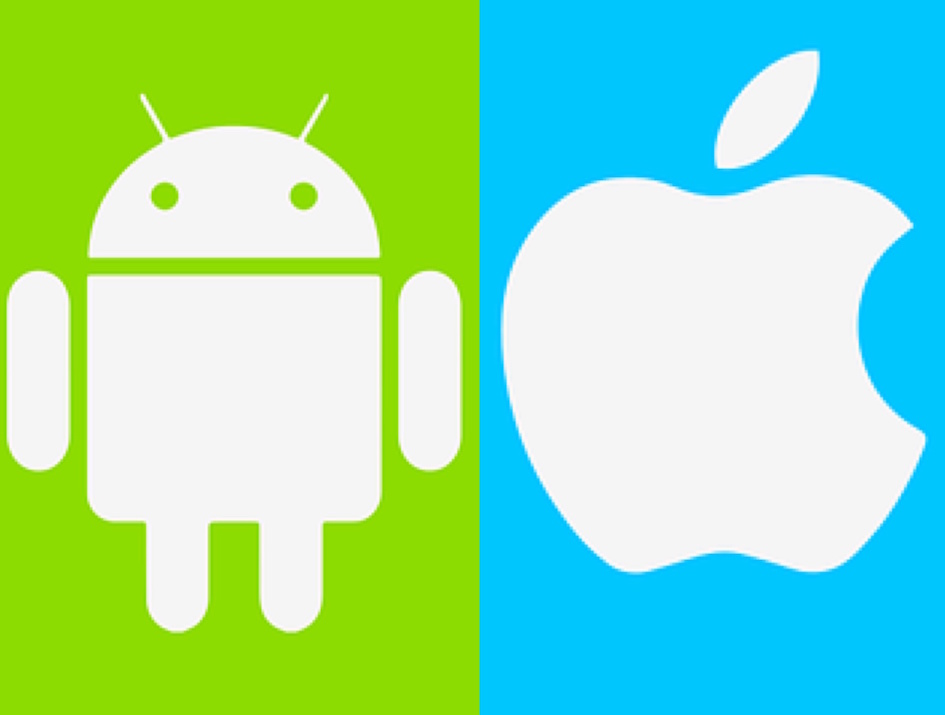 Now, people rely more on multitasking smartphones and 4G networks. Even in poor countries, a mobile phone is a much more widespread way to access the Internet than a PC. Obviously, Android contributed to all these trends, so its popularity doesn’t seem like a surprise. Interestingly, iOS is far behind on the list with around 10% of the market. Such big margin is explained by one thing – StatCounter didn’t factor the mobile use that happens in the apps. On the other hand, that’s what makes the Android’s increase even more impressive. This OS managed to become the most popular in the world just with the powers of its own browser.