Android and iOS Dominate the Market

Time surely does fly. There were times when an operating system Symbian had the biggest share on the mobile device market and Blackberry was selling more cell phones that Apple. But these times have passed and other companies have entered the market with their operating systems.

Actually, analysts from Gartner conducted an interesting research and counted the amount of sold smartphones in 4Q 2016 and found out which operating systems all these devices had. The results weren’t very surprising – the majority of sold devices belongs to Android smartphones – 352 million with 81.7% market share. The second place, also unsurprisingly, went to Apple – 78 million sold iPhones with 17.9% on the market.

Interestingly enough, the combined market share of these two operating systems is 99.6%. The total domination is close – analysts predict that Android and iOS will completely take over the market by 2019.

Among other systems were Windows (1 million sold smartphones) and Blackberry (207 thousand) but their shares are getting lower and lower. In any case, Android has a huge advantage over iOS on the market. But which one is the best – that’s up to customers to decide. 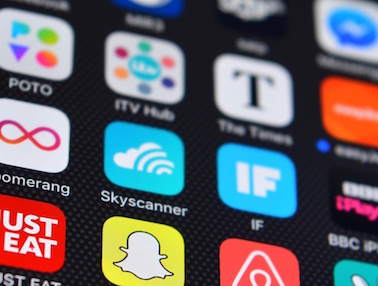 Android and iOS Dominate the Market